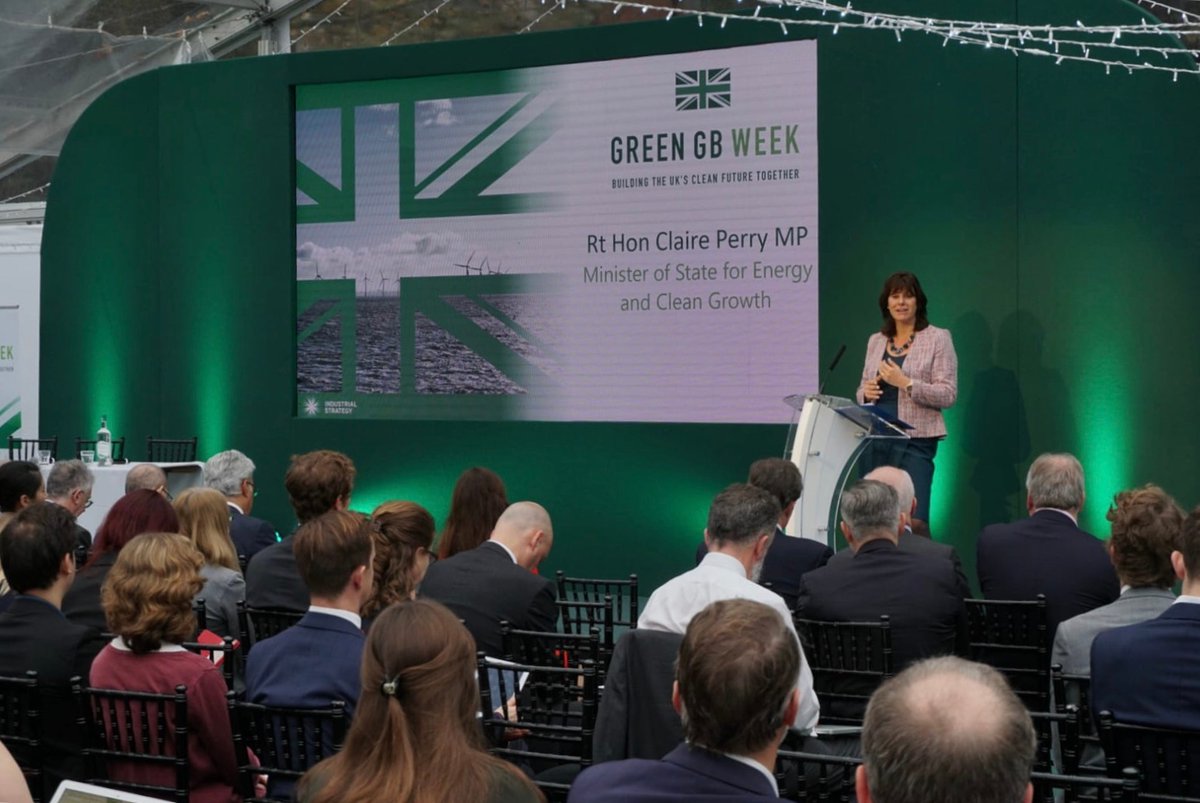 Climate experts will advise the government on whether the UK should set a date for a net zero emissions target.

The Committee on Climate Change were asked for their thoughts on Monday October 15 as the first ever Green GB & NI Week got underway.

Energy and Clean Growth Minister Claire Perry sent a letter to the Committee on Climate Change (CCC) asking for advice on:

This move is said to make the UK one of the first in the G7 to formally explore setting an even more ambitious target than its current one. It follows a report from the Intergovernmental Panel on Climate Change (IPCC), showing more rapid action is needed to reduce greenhouse gas emissions to avoid devastating risks of climate change to health and global prosperity.

Claire Perry said: "The government is determined to do more and our first-ever Green GB & NI Week will celebrate the progress we have made while challenging governments, businesses and civil society to rise to the task."

A ‘net-zero’ target means emissions of greenhouse gases driven by human activity are balanced by methods of removing emissions from the atmosphere​.