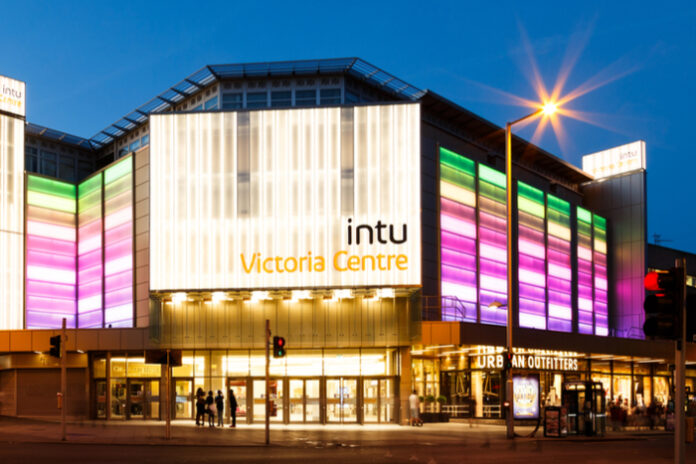 The UK's biggest shopping centre group, intu, has revealed that it’s to call in the administrators, with KPMG being appointed.

The group has seventeen shopping centres in the UK, including Lakeside and Trafford Centre. The facilities management of intu properties is managed in-house, according to their website, including security, waste management, cleaning and maintenance.

In an official press release on the morning of 26 June, the company confirmed that discussions with stakeholders was still at a standstill, with a further update revealing that “insufficient alignment and agreement has been achieved.”

Shopping Centres Will Continue To Trade

Work at £86m Revamp of the Broadmarsh Centre Stalled

The Nottingham Post reported in March 2020 that, despite government calls for construction sites to reopen, intu failed to instruct contractor Sir Robert McAlpine to return to work.

The work was part of a £2 billion redevelopment of the city's southside, with Broadmarsh set to be the centrepiece in the new Nottingham gateway.