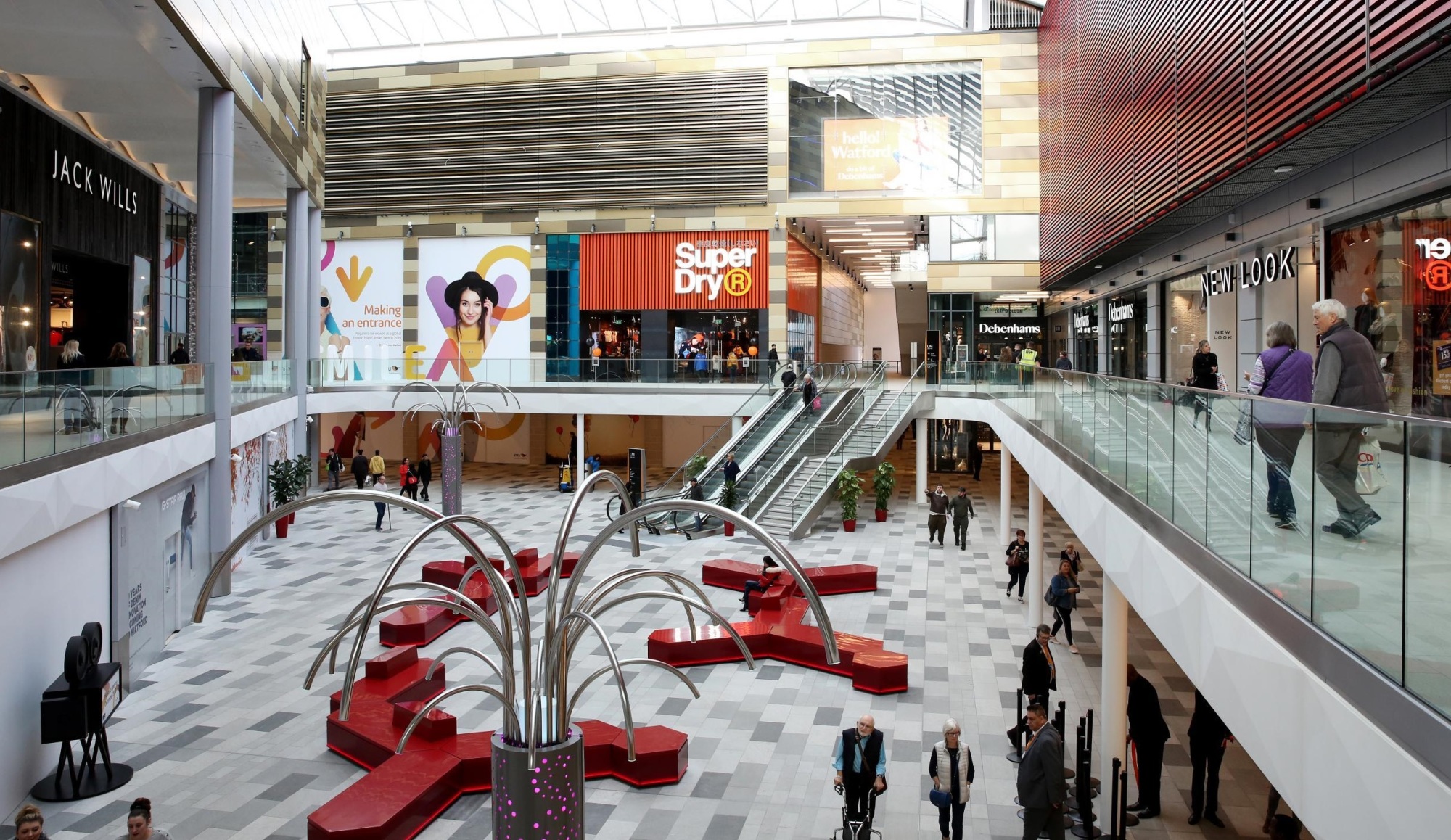 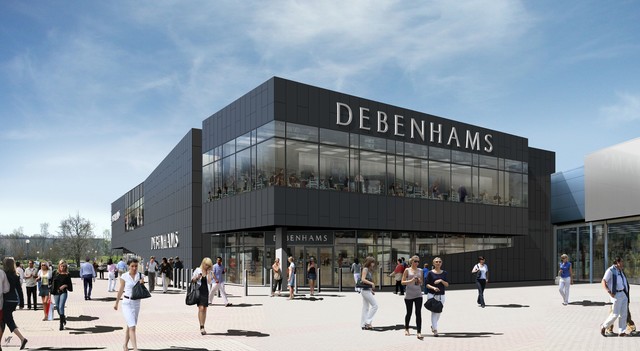 The retail sector took another kicking in the week ending October 26. Intu Properties, the shopping malls owner, has declared a £200 million fall in its value and Debenhams is set to close another 50 stores.

FM companies working in the sector have already been battered themselves by falling revenues - and contract values being forced lower and lower. Those who have specialised in retail will be fearing the worst as the Christmas selling period is already being predicted to be the worst on record as retail loses out again to online.

Intu is a real estate investment trust (REIT) which own seventeen centres in the UK and three in Spain. The company has been buoyant in terms of its investments - it buys big malls, including purchases from Westfields and is the owner of the massive Lakeside Shopping Centre in Essex. However, the company is said to be the subject of takeover bid valued at £2.9 billion pounds (by a consortium that already owns nearly a third of the business). The REIT is said to be keen on the deal and  as its portfolio dropped in value from £9.8 billion to  £9.6 billion in just four month as a result of a self declared 'negative sentiment towards UK retail property.

Rents have also suffered as a result of big names (such as House of Fraser) going in to administration.

It also cut its full-year comparable rental income growth forecast after rents were hit when retailers such as House of Fraser entered administration.

The firm’s update comes days after a consortium led by Intu’s deputy chairman John Whittaker upped a proposed offer to 215p per share.

David Fischel is the current boss of Intu. He is confident of continued lease signing - and the prospect of up to 5,000 homes being built on land around his centres.

Intu opened an £180 million extension of its Watford centre just recently. Meanwhile, G-Star RAW has agreed terms to open its latest (2,454sq.ft)store at intu Metrocentre, Gateshead. as part of the retailer’s plan to expand across the UK by opening further stores. G-Star RAW recently signed up for 2,500sq.ft space at intu Lakeside and has an existing store at Manchester Arndale, owned jointly by intu and M&G Real Estate.

Other brands to recently sign up to the retail mix at intu Metrocentre include FatFace and Skechers.

An Intu spokesperson said: We are investing £600 million over the next three years to deliver our UK development pipeline to create destinations that customers want to visit and retailers need to be."

On Thursday, October 25, Debenhams announced preliminary results for the 52 weeks to 1 September 2018. Outside of High Street retail, things didn't look too bad, with the company delivering above market digital growth of 12% supported by improved mobile and customer experience. Debenhams also revamped nine stores and reported still strong sales in the beauty and womenswear.  But the company also revealed action is under way to generate cash, reduce debt and reshape the store estate. The company is looking to save £130 million over the next two years.

Despite this, the Debenhams board has allocated another £70 million to its Debenhams Redesigned strategy - which will take in up to 100 stores. 20 stores will be taken down-market - with a 'lower cost' approach the board said.

But the big news is Debenhams is increasing closure plans from 10, to up to 50 under-performing stores over the next 3-5 years.

Sergio Bucher, CEO, said: "It has been a tough year for retail in 2018 and our performance reflects that. We are taking decisive steps to strengthen Debenhams in a market that remains volatile and challenging. Working with our new CFO Rachel Osborne and the board, I am determined to maintain rigorous cost and capital discipline and to prioritise investment to achieve profitable growth. At the same time, we are taking tough decisions on stores where financial performance is likely to deteriorate over time.

"Debenhams remains a strong and trusted brand with 19 million customers shopping with us over the past year. Our transformation strategy is gaining traction, with positive results from new product and new formats, general acclaim for our store of the future in Watford and digital growth that is outpacing the market. With a strengthened balance sheet, we will focus investment behind our strategic priorities and ensure that Debenhams has a sustainable and profitable future."

Picture: Intu's extension at Watford and a revamped Debenhams store.