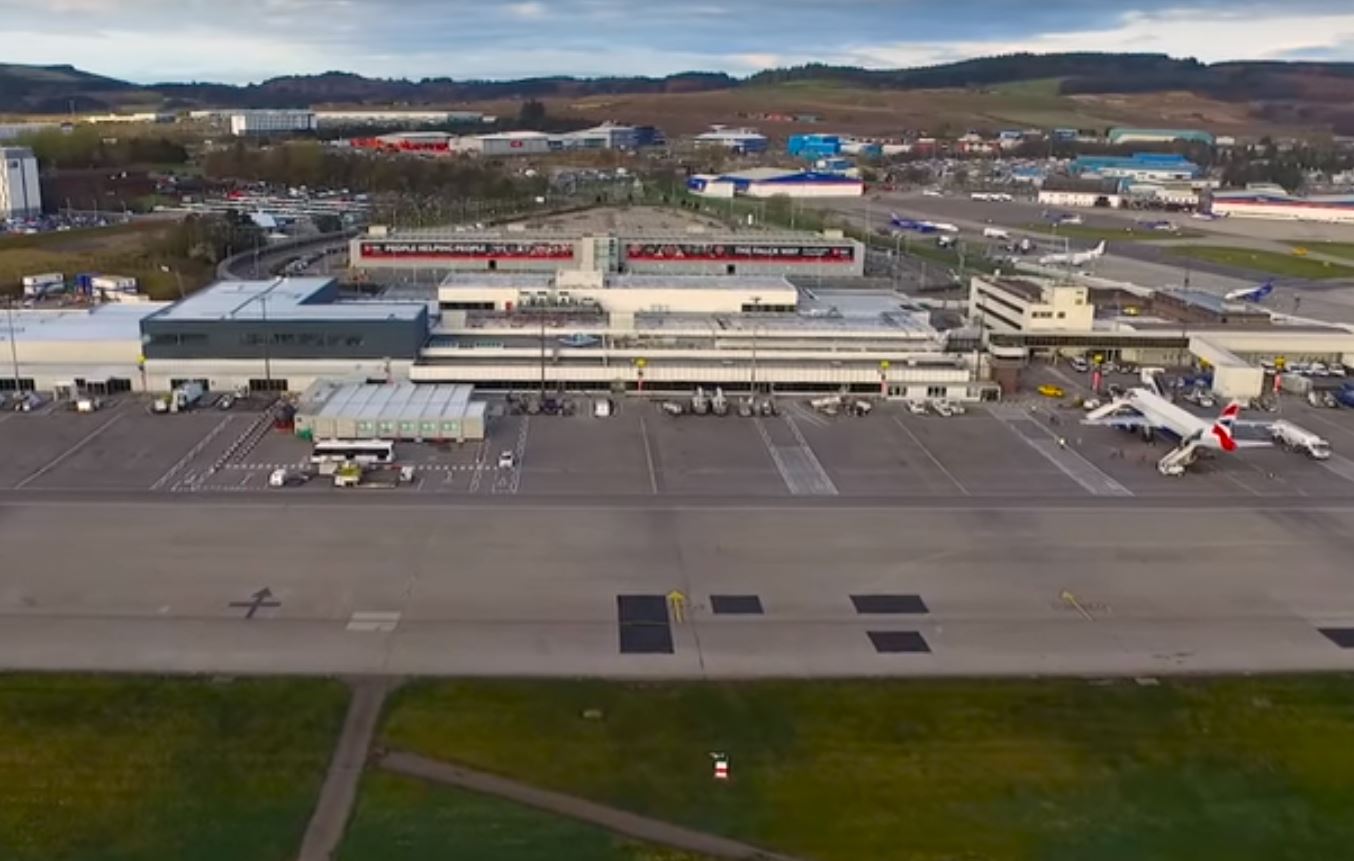 Aberdeen International Airport will be struck by a strike of support personnel on July 20 after staff rejected a pay offer.

A spokesperson for the airport said: “We have been informed by Unite of their intention to take industrial action on Friday 20th July.  This follows the rejection of our proposed pay offer. We believe we have made an offer that is entirely fair and reasonable and we are committed to continuing discussions to reach a resolution acceptable to all parties." ThisWeekinFM understands that there is more than one proposed strike date.

The spokesperson continued: “We have made contact with ACAS which has agreed to mediate between both parties. We are seeking a suitable date to continue our discussions in an attempt to reach a mutually agreeable position.

“We will, as a matter of course, ensure contingency plans are in place in the event of any planned industrial action.”

Unite confirmed that workers at the airport had voted for strike action, after 88 per cent of workers rejected the latest pay offer. Unite members have now rejected two offers on the grounds they are below the inflation rate -  having accepted below inflation increases over the previous two years.

If it goes ahead, the action will involve around 170 workers at the airport including security and airfield operations, airside services, firefighters, operations officers and passenger service agents.

Unite regional officer Wullie Wallace said: “Aberdeen International Airport’s latest pay offer has been emphatically rejected by Unite members. The airport has been investing heavily into improving the airport facilities and amenities. It’s high time for the company to invest in its employees."

AGS Airports is a partnership between Ferrovial and Macquarie Infrastructure and Real Assets (MIRA), established in 2014, to acquire Aberdeen, Glasgow and Southampton airports.

Picture: Aberdeen International Airport’s latest pay offer to support staff  has been rejected by Unite members and a strike is scheduled.

Bank of England Base Rate to Lead to Security Strike