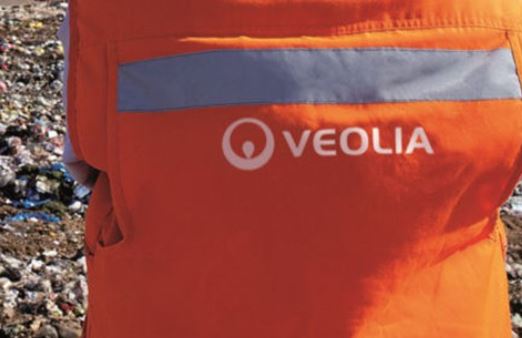 Cheshire businesses face a Christmas rubbish headache as Veolia workers plan to strike over what they are claiming is unpaid shifts. A series of strikes are planned to begin on Friday 21 December.

The workers, who are employed at the Veolia' Ditton Road Widnes depot, are employed on a contract which requires them to undertake five shifts in seven days. However, the workers are not paid if they work a sixth shift in a seven day period.

The strike was called by Unite, the union that is recognised at the site. 78.3 per cent of the workers voted for the industrial action in a ballot - this included strike action and action short of a strike. Talks between the company and the union failed to find a resolution.

The first 24 hour strike will be held just before Christmas on Friday 21 December with further strikes also called for Christmas Eve and then on Thursday 4 and Sunday 7 of January 2019. A series of overtime bans will be in place either side of strike days.

The commercial companies, located throughout Cheshire, who will be affected by the strike action include household names McDonalds, Boots, Wetherspoons and Asda. The non-collection of rubbish at the outlets is likely to swiftly cause environmental health concerns.

Unite regional officer Steven Gerrard said: “It simply defies belief that Veolia thinks it is acceptable for workers to be unpaid for undertaking an extra shift.

Picture: Veolia waste workers plan to strike over what they are claiming is unpaid shifts.