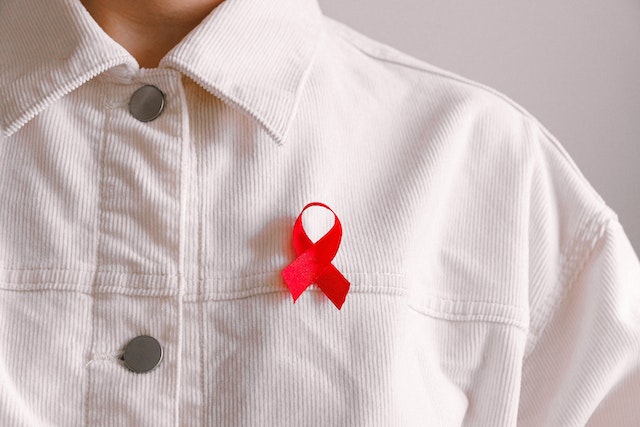 A report from the International Labour Organisation reveals that significant HIV-related stigma and discrimination persist in the workplace.

“The ILO Global HIV Discrimination in the World of Work Survey” is the result of collected information from more than 55,000 people in 50 countries, worldwide.

“It is shocking that, 40 years into the HIV and AIDS epidemic, myths and misconceptions are still so widespread. A lack of basic facts about how HIV is transmitted is fuelling stigma and discrimination."

Nearly four out of ten respondents said that people living with HIV should not be allowed to work directly with those who do not have HIV. As many as six in ten people also supported mandatory HIV testing before people are allowed to work.

The study revealed that a lack of knowledge on HIV transmission is fuelling discriminatory attitudes. Only one in two people knew HIV cannot be transmitted by sharing a bathroom and only one in four people correctly answered questions about how HIV is transmitted.

“It is shocking that, 40 years into the HIV and AIDS epidemic, myths and misconceptions are still so widespread. A lack of basic facts about how HIV is transmitted is fuelling stigma and discrimination,” said Chidi King, Chief of the ILO’s Gender, Equality, Diversity and Inclusion Branch (GEDI).

“This survey is a wake-up call to reinvigorate HIV prevention and education programmes. The world of work has a key role to play. Stigma and discrimination in the workplace marginalise people, push people living with HIV into poverty, and undermine the goal of decent work.”

How to Increase Knowledge of HIV Transmission

The report recommends that workplaces should implement HIV programmes that increase workers’ knowledge of HIV transmission and dispel myths and misconceptions, improving the legal and policy environment around HIV to protect the rights of workers.

Dispelling Myths Around HIV and AIDS

World AIDS Day also has several workplace resources which can be found here.

Picture: a photograph of a person wearing a red ribbon badge, which is a universal symbol of awareness and support for people living with HIV. Image Credit: Pexels