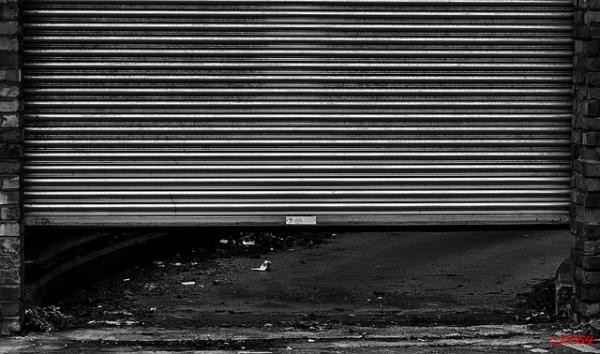 Newport Magistrates’ Court have heard how a Recresco Limited employee was injured when a roller door's barrel fell on him resulting in three cracked ribs and a damaged spleen, causing him to miss eight weeks of work.

An investigation by the Health and Safety Executive into the incident, which occurred on the 17 April 2015, found that none of the electronically operated roller shutter doors at the company’s site had been adequately maintained to keep the equipment safe.

Recresco pleaded guilty to breaching the Health and Safety at Work Act and were fined £50,000 and ordered to pay costs of £9,944.

Speaking after the case, HSE inspector Lee Schilling said: “This case highlights the importance of regular pro-active maintenance and inspection of work equipment, including roller shutter doors, to ensure equipment does not deteriorate to the extent that it puts people at risk. In this case Recresco failed to effectively maintain their equipment and it could have easily resulted in a fatal injury.”

A self-employed businessman has been prosecuted after his employee fell from the flat roof of a building and died from his injuries. Manchester Crown Court heard how, on 22 December 2013, father of two, Jason Fogarty, a casual employee of Roy Hardaker (trading as 9 to 5 Roofing), was working on a flat roof replacement project. He was working alongside. Hardaker.

The roof replacement was complete and the men were installing cladding and flashing around the top of the building to seal the edges of the roof. Mr. Fogarty was holding the cladding sheets in position from a ladder footed by his colleague, while Hardaker secured the sheets and the flashing from the roof.

Mr. Fogarty climbed up onto the roof and subsequently fell from the edge and was pronounced dead at the scene. The reason for him climbing to the roof was not discovered.

A joint investigation carried out by Greater Manchester Police and the HSE found that the work was not properly planned in order to ensure it could be carried out safely. As a result, there were no measures in place, such as scaffold edge protection, to prevent falls from the edges of the roof.

HSE inspector Laura Moran said after the hearing: “The dangers associated with working at height are well known. Mr. Hardaker is an experienced roofer, who completely failed in his duties to properly plan the roof work and to ensure it was carried out safely. By failing to have suitable edge protection installed around the building, Mr. Hardaker put himself anad his employees at risk, ultimately costing Mr. Fogarty his life.”

Hardaker was sentenced to nine months imprisonment, suspended for two years and 200 hours of unpaid work.