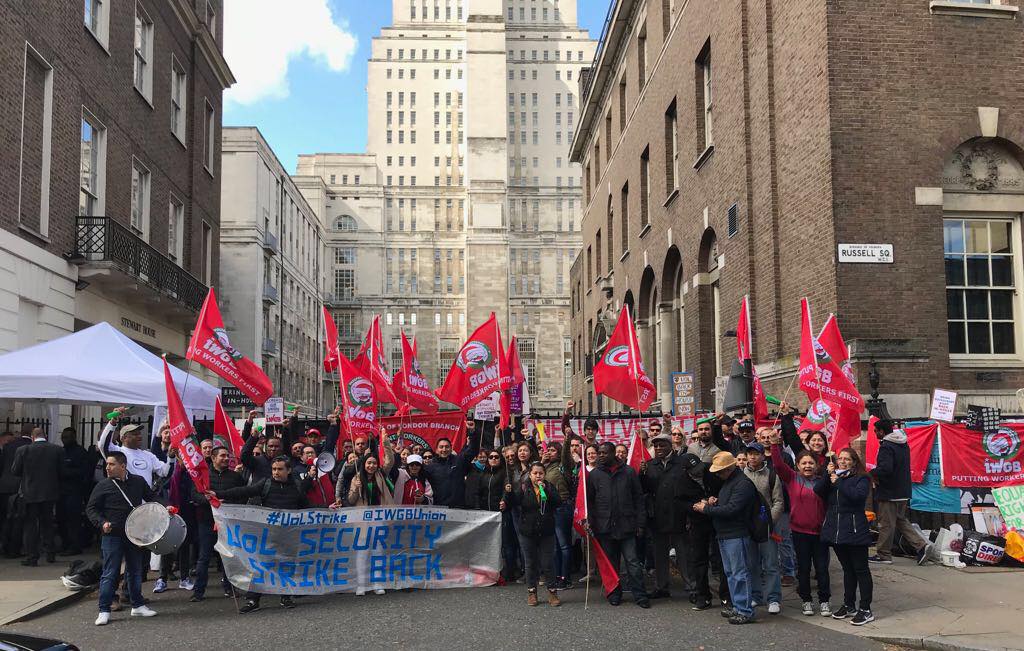 With joint employer status having effectively been dismissed as a proposition in the High Court this week ending March 29, a paper on the employment law aspects of outsourcing has been released.

Mr Justice Supperstone rejected the argument that outsourced workers should be entitled to negotiate over pay rates and job terms with both their employer and the employer's client.

The case concerned security guards, post room staff and porters employed on contract between the University of London and Cordant Services, with the IWGB union making the case for the university being seen as their ‘de facto employer’.

Legal restrictions still do apply to the service provider. In the paper entitled 'Joint employer status: implications for outsourcing in the FM sector', Tar Tumber, Director, Employee Relations at Workplace Law, looks at the key issues employers need to be aware of, including TUPE, commercial obligations and perhaps most importantly, the contractual relationship that exists between an organisation and its workers.

Tumber commented on the case before the High Court: “This is unlikely to be the last word on the matter as the IWGB are likely to take this case further and are also behind other similar cases involving other organisations. This makes it of great interest to any facilities management service providers or contractors who provide outsourced staff to their clients.”

Joint employer status: implications for outsourcing in the FM sector has been issued by Workplace Law, (the employee relations division of International Workplace) in association with IFMA (the International Facility Management Association) UK chapter.